Another Black Friday Sale has come around!

And here at The Dozy Owl I wanted to share all the best black Friday duvet deals available here in the UK.

It’s a little early yet but I wanted to get ready, so no deals are live but check out who I think will have sales below. 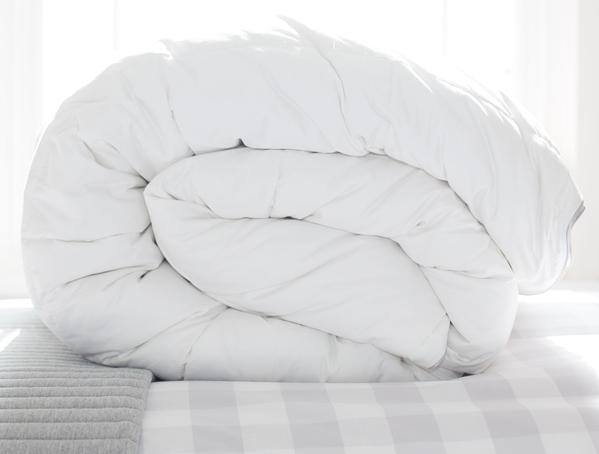 Imagine this, a night spent soundly asleep, you close your eyes as you hit the pillow and open them again with your alarm refreshed and energised.

That’s what the Scooms duvet can do for you.

This is the duvet I sleep under when it’s cold and it is incredibly comfortable, breathable and lightweight yet snuggly. But equally in the summer, it’s still comfortable even with both the 9 tog and 4.5 tog in the covers because it’s still breathable to stop you overheating.

I like a duvet that wraps around me but not so heavy that it feels suffocating, the Scooms was ideal.

It’s available as 4.5 tog, 9 tog or both, aaaand they have the all-important clips that keep both together! They’re like big buttons so when you use both they stay perfectly together in the duvet case, a massive plus in my books.

The filling is sewn into individual pockets so that it doesn’t bunch up and the case is cotton and 300 thread count which is higher quality than a lot of bed sheets.

A great amount of thought and care has gone into designing and making this duvet, no corners have been cut and everything has been done to bring you a comfortable duvet that will keep you comfortable and warm all year round, whether it’s the heatwave of the summer or the snowstorm of winter. 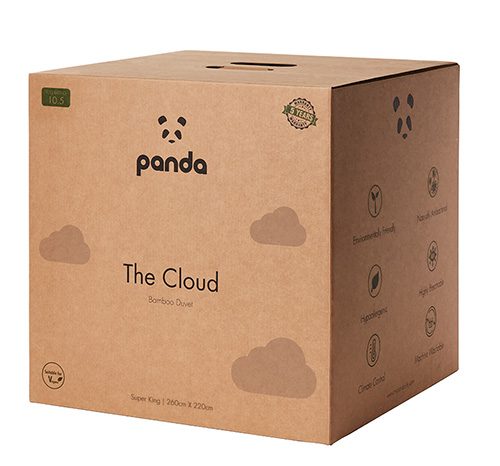 The Cloud duvet offers the fantastic feel of down while being made completely of Bamboo and Nano Microfibre.

It has the all the right soft fluffy feeling you get from down and it even cuddles you in the same as a down duvet does. It doesn’t have the same weight but it still sinks down around you so you can sleep comfortably without overheating or feeling suffocated.

The cover on the outside is 100% bamboo fibres making it luxuriously soft while the filling on the inside is 50% bamboo and 50% Nano Microfibre. All that bamboo means it’s anti-allergy and hypoallergenic resisting all mould fungi mildew and dust mites (which as an asthmatic I love).

The bamboo also provides some temperature regulation so the 10.5 tog feels warmer in winter and colder in summer, I still throw an extra blanket on it when the temperature gets really low but I’m in the north of Scotland which I’d sometimes swear is actually located at the North Pole. But now we’re getting into the warmer weather this duvet is the absolute best choice for hot weather.

Final plus point is that the filling is sewn into individual pockets which I just love, it means it stays plump all the way across and doesn’t sag up one side through the night. 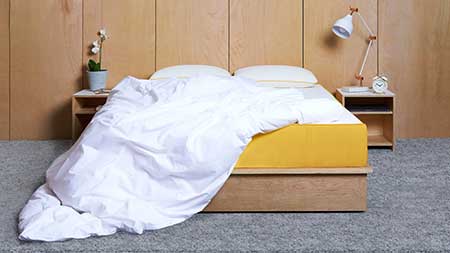 The Eve duvet is available as a 4.5 summer duvet, 10.5 spring and autumn duvet, 13 tog winter duvet and 9+ 4.5 tog all seasons duvet. I love that they have handy straps in the corners so if you buy both you can actually tie each duvet together. I had an all-season duvet made up of two duvets growing up and it was a pain because each half would always separate and fall to each side. Then I’d be stuck in the middle under just the sheet! No use. So the toggle system to hold them together in the cover is just fantastic.

Aside from that, you get a 30-day trial to try it out and if you’re not happy you can return it for a full refund! And then you get a 2-year guarantee so you can sleep soundly for many nights to come.

The duvet itself has top quality down coming from EU farmed free-range ducks. The duvet is packed with a whopping 90% down which is top quality. This makes it lovely and light, breathable and climate-controlled.

The cotton casing is nice and soft but you likely won’t really feel that once it’s in a cover.

Overall, it is a fantastically comfortable and snuggly duvet that’ll have you sleeping comfortably all night long. The all-seasons prepare you for any weather and the corner ties keep it together for maximum convenience. A great buy.